We will publish it in parts, because it is a very long and very interesting talk, so during a few skipped chapters, we will get to know this person better, his actions, his advice to avoid the occupation, how the law is in this regard, the actions of the forces of order, how these squatters work, the mafias, the individuals… everything!

He or she-does not want us to give her name or any information with which she can be traced because she is tired of receiving pressure and threats from both sides of the game board-we will call her Jaime for convenience but it is a name fictional.

Here we go with the interview.

We are with Jaime – owner of a house in an urbanization of a town near the city of Barcelona.

Jaime had been seeing for years how the occupation was a phenomenon and a problem that was increasing and, faced with the impotence of him and his neighbors, they created from scratch a form of neighborhood action to reduce and slow down the number of occupations in their urbanization.

IM: Good morning Jaime, first of all I want to thank you for the courage you show in wanting to talk about this topic.

JM: Well, I don’t know if bravery would be the word, as I’ve already told you, I don’t want any personal information about me to be known. The only word that comes to mind to describe me is fed up.

IM: Do you think it’s okay if we start directly with this privacy issue?

Occupation in the collective imagination

IM: During this time, have you received a lot of pressure?

JM: You have no idea. I have received pressure and threats from the moment this began to take shape. In a way it makes sense, let me explain. We usually associate the occupation with young people who go against the system, who believe that the right to housing legitimizes them to usurp a house and get inside for free, or with relatives who have had a pothole and have no choice but to occupy a house to that their children do not go cold… All this was the fault of the media, which, at first, sold the occupation as a kind of movement product of the times. Now it is no longer the case. But back to the question. What annoys me the most is that the pressures come from both sides, even from the municipalities, depending on the color of the ideology of the one in charge. 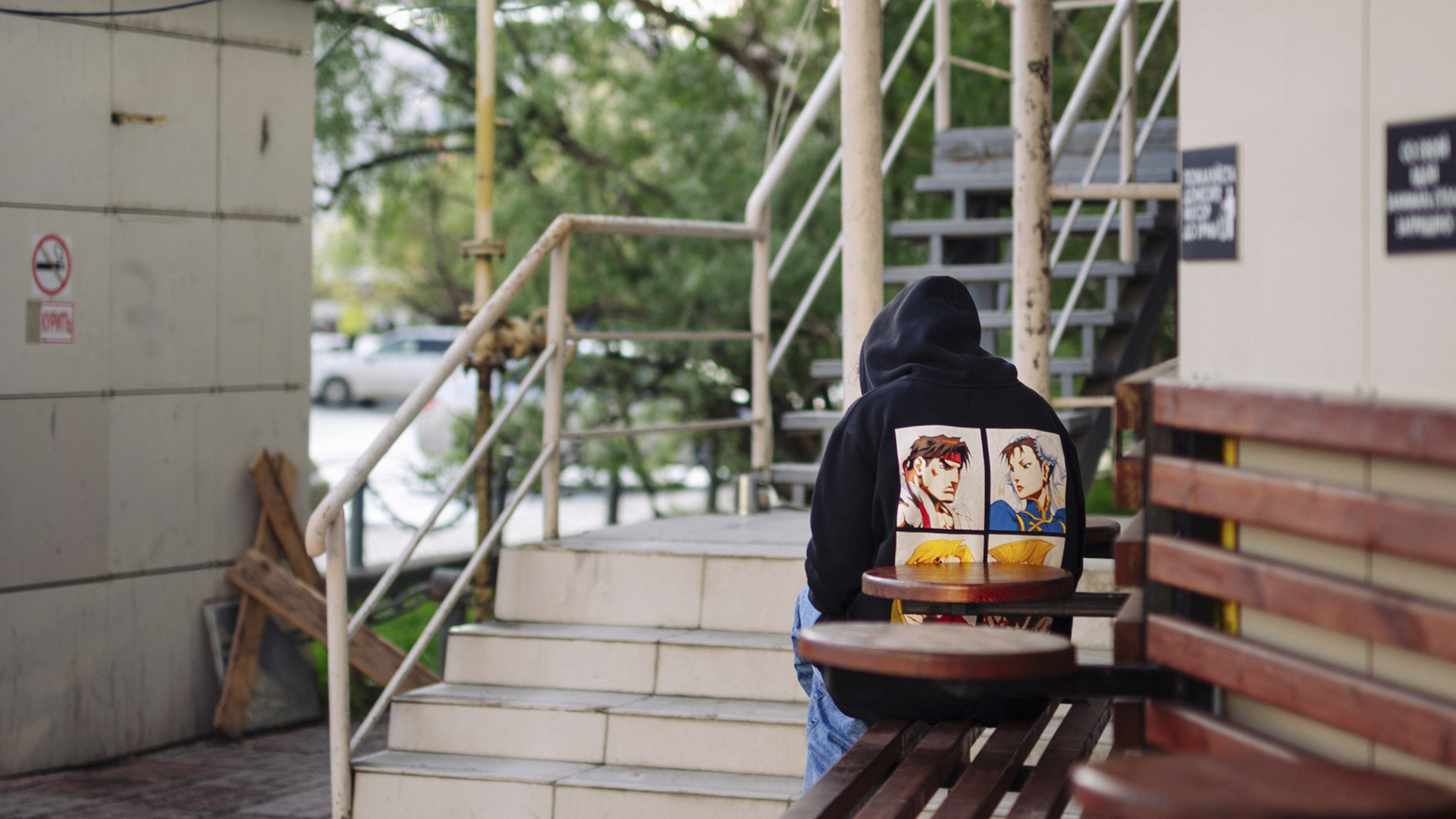 M: Wow! I did not expect that, do you mean pressure from the administration for political reasons?

JM: Yes, I have been dealing with this for many years and the town councils change color every four years, so I have even had to put up with how, according to whoever was in charge of the mayor’s office, what I did was practically a crime, even if it wasn’t. . You know how they are: they call you, they warn you and they try to tickle you to see if you laugh.

“You know how they are: they call you, they warn you and they look for tickles to see if you laugh”

JM: But no laughing matter, this is something very serious that the administrations allow because that way they don’t have so much social pressure to build social housing.

IM: I would like to know the seriousness of the pressure and threats you have received. Have you ever feared for your life?

JM: The truth is that to be in this you have to have a very cold mind and a very clear mind. Otherwise they finish you. This can destroy your mind. It takes away your sleep and you worry about yours. They have punctured the tires, broken the windows with stones, that they were going to beat me up, break my bones and kill me. All of the side occupies. And I’m not talking about anti-system squatters, there are violent ones, but not to these extremes.

Every week we write an article on the most relevant topics that we think may interest you, if you want to find out before, join the Newsletter

How does inflation affect the real estate market?

In this article, we will explore how does inflation affect the real estate market and how it can make it ...

What is an ethical real estate agency?

In this article, we will discuss what an ethical real estate agency is and how it is applied in the ...

Selling your part of the property to your future ex-partner

Last October, the Supreme Court ruled that selling your part of the property to your future ex-partner, or more technically ...

Sell or rent your property
We have been buying, selling and renting real estate in Barcelona for more than 15 years. +3000 appraisals carried out
Appraise property
Personal Shopper
We help you find the home you are looking for. Thanks to our personal shopper, you can get your ideal home.
Learn more
Cookies are important to you, they influence your browsing experience, they help us protect your privacy and allow us to carry out the requests you request through the web. We use our own and third-party cookies to analyze our services and show you advertising related to your preferences based on a profile prepared with your browsing habits (for example, pages visited). If you consent to its installation, click "Accept cookies", or you can also configure your preferences by clicking "Configure cookies". More information in our " Cookies policy"
Configurar cookies Accept cookies
Cookie settings panel

This is the advanced configurator of own and third-party cookies. Here you can modify parameters that will directly affect your browsing experience on this website.

I do not want Analytical cookies (With your selection, we cannot offer you a continuous improvement in the browsing experience)
Save settings
What they say
about us